Meyer Mansion by Guocoland To Be Launched On 13 September 2019 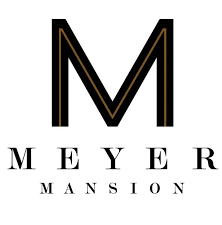 GuocoLand will be opening the sale of units in its freehold condominium Meyer Mansion on Sept 13, 2019 with an estimated starting price of S$2,700 per square foot. The first public preview will be held on Saturday (Sept 7).

The higher floor units of the Meyer Mansion condominium boast of unblocked panoramic views of the sea while lower floor units offer views of Meyer Mansion‘s own gardens, said the developer. Located in District 15, which is touted as a prime seafront residential district, this development is expected to draw much interest among property investors and home buyers alike.
Prices are unavailable yet at the moment but Dominic Lee, head of PropNex Realty’s luxury team, noted that the purchase price of Meyer Mansion By Guocoland would eventually translate to a break-even price of about $2,400 per square foot (psf) based on the purchase price and the estimated development charge which GuocoLand paid for the former Casa Meyfort residential site through a collective sale for S$319.88 million last year. The price works out to about S$1,580 per square foot per plot ratio (psf ppr), including an estimated development charge of S$57.2 million.
Key Executive Officer of marketing agent ERA Realty, Mr Eugene Lim, estimates that prices are “possibly be higher” than another nearby development, Amber Park, which has moved 157 units at a median price of S$2,475 psf as of Q2 2019. He feels that this is due to the fact that Meyer Mansion offers a direct frontline seaview, he said.
The development is just a mere 450-metre walk via an underpass to East Coast Park, with Katong, Joo Chiat and even Changi Airport less than a 10-minute drive away. The upcoming Thomson-East Coast MRT Line is also set to open in 2023 for prospective residents to access Katong Park MRT station within six minutes by foot.

“There has not been much freehold development so it will be quite sought after and the sea view is a big draw point for people who are looking out for projects in this area,” Mr Lee sad, adding that buyers are actually willing to pay a premium for freehold units in good locations as we have seen in some of the recent developments like Amber Park.”

“It is extremely rare for a high-rise freehold site along Meyer Road to become available, and it will be increasingly so in the future. An opportunity like Meyer Mansion will be very hard to come by going forward.”
Cheng Hsing Yao, GuocoLand group managing director.

Call to arrange for a VVIP showroom tour today.

Other upcoming developments nearby other than Meyer Mansion by GuocoLand include UOL’s and Kheng Leong’s MeyerHouse (the former Nanak Mansions) on Meyer Road and Bukit Sembawang Estates’ former Katong Park Towers site.

Other Condominiums New Launch in Singapore 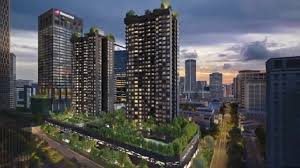 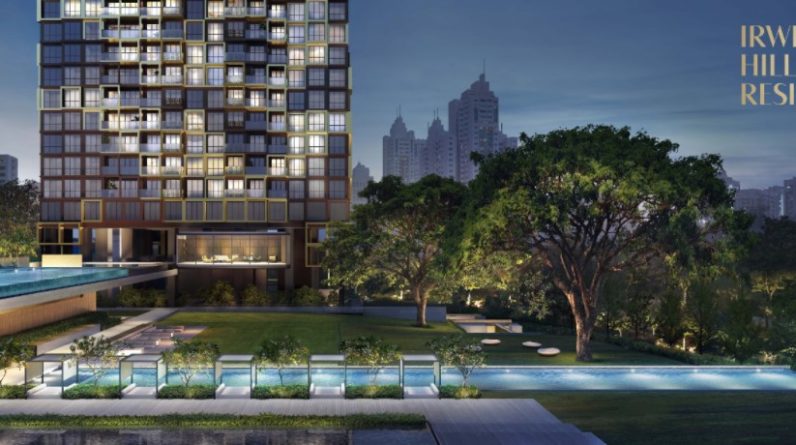 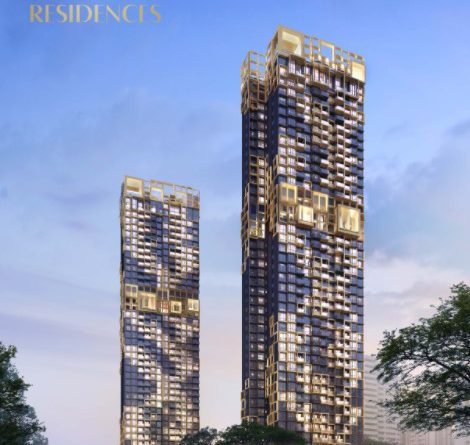 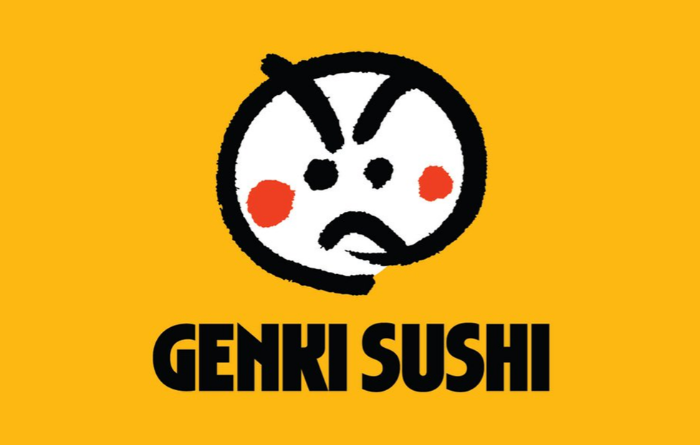